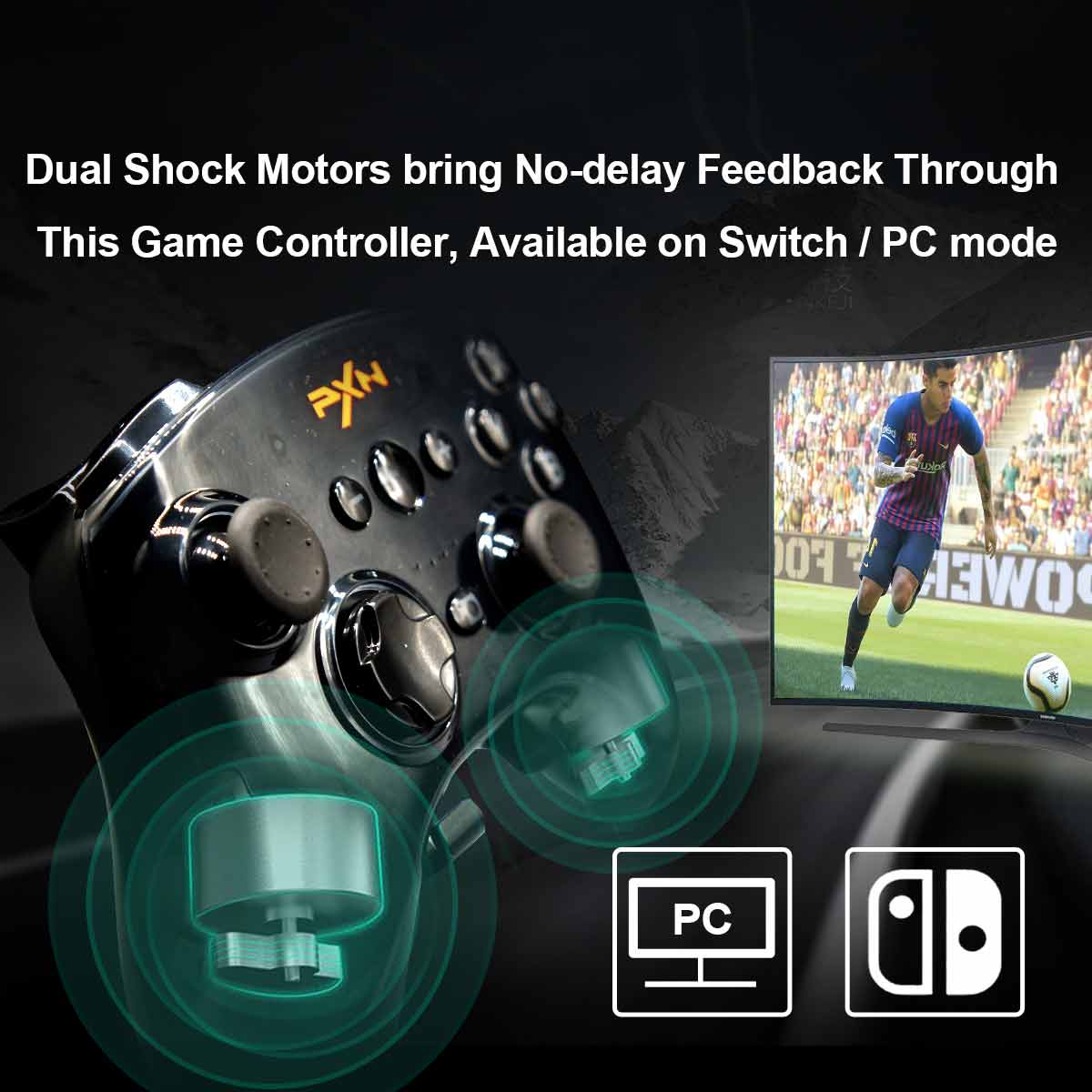 Why Bluetooth Technology is Essential to a Game Controller Gamepad

According to Heavy.com, gaming “on Android and iOS smartphones is growing at a massive rate. A recent study from Electronic Entertainment Design and Research claims that 60% of Americans regularly play videogames on their smartphones.” And though that may sound as if everyone is just content to use their phone to enjoy their gaming, it is far from the truth. As that same report explained, the “mobile gaming experience isn’t complete without using one of [...]

What to Know about Game Controllers for Android

Remember those PC , Mac commercials in the late 1990s and early 2000s? In them, now-famous actor Justin Long played the role of the hip and cool “Mac,” while a rather flustered guy played the role of the “PC.” Today, that image of PCs as a clunkier and outdated option to Apple may persist in some circles, but hardly in the world of gaming.   After all today, you can far more easily play a [...]