Are There Game Controllers for Apple Devices 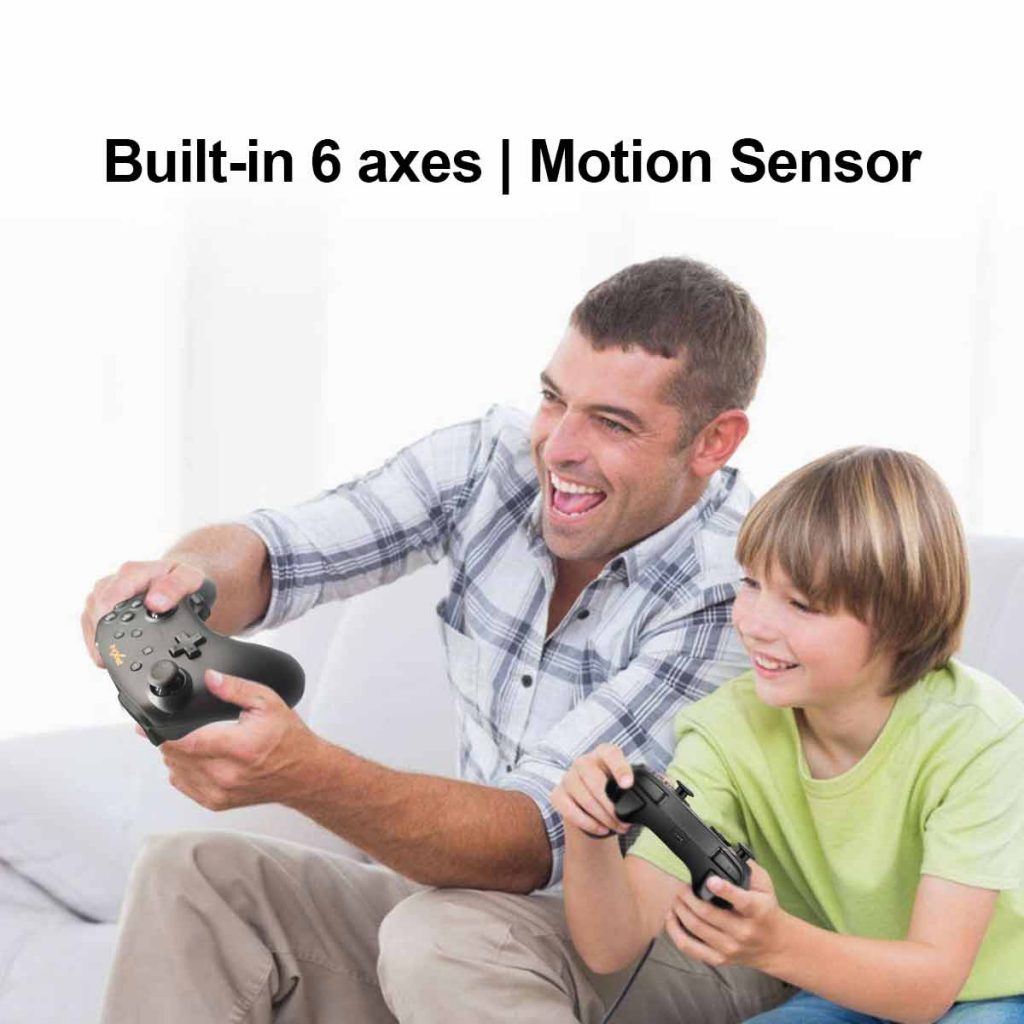 Are There Game Controllers for Apple Devices?

In a word: Yes. Currently Apple MFi Certified – PXN game controllers are directly approved and certified by Apple. They will work on iPhones, iPads and iPad minis, and iPod touch devices, too. Naturally, lots of requirements must be met, and GControllers explains that their controller for Apple devices can operate with “iOS 7, iOS 8, iOS 9, iOS 10 or later,” and that the iPhones from 7 to 5 support functionality with the game controller.

There is always going to be the need for Bluetooth connectivity to game but there will be no demand for jailbreaking the device or using an emulator. There are also flight joystick functions available.

What to Expect from Game Controllers for Apple Devices

Many people are worried that there will be some sort of learning curve, as there is typically in any scenario in which a PC user swaps over to an Apple or Mac device. However, that is not the case. There are some unique challenges to operating them.

For example, the connection between the Apple device and something like the MFI Wireless Game Controller Gamepad from GControllers will use a power saving battery and a power save mode. Whenever there are no axis or button actions in a ten-minute span, the unit powers off. If it remains disconnected for 90 seconds after powering on, it also returns to the powered down mode.

To wake up a controller and restart the system, the power button has to be pressed and the Apple device will automatically connect within a five second window.

Also, once paired to the Apple device, a controller is going to be repeatedly recognized by that device without any new pairing required. For example, the device need only have the Bluetooth active. Once the controller is powered up and set to discovery, the Apple device will find it (usually described by the maker’s name or something obvious, such as Gaming Controller. The device name is chosen and it is collected and registered to the devices.

Will There Be Any Updates or Issues?

In a word: No. The design of such units is no different than those for a PC. As an example, in the past we have described the simple fact that older controls may not work well with newer PCs, but that both older systems and older controls are likely to function together easily.

One thing to pay attention to when investing in a game controller compatible with Apple devices is the battery life and charging options. A good device will provide no less than a 550mAh lithium battery that will last roughly 8 hours before a game has to re-charge it.

It should also provide the user with a Smartphone clip, ergonomic design, and the Micro USB to USB cable to enable rapid charging.

You can enjoy all of the same online games as Android and PC users when you opt for an Apple MFi Certified device such as this elegantly designed option from GControllers. 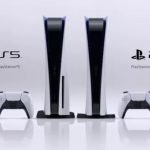 The PS5 design was officially revealed on June 11, 2020. Watch the PS5 hardware trailer above. When it came to 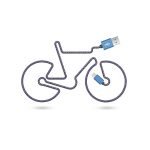 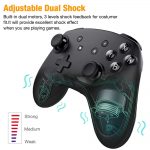 Shock Motors: What Are They and How Do You Find Them for Your Game Controller?

You’re enjoying your favorite game and during a particular moment, the entire game controller begins to vibrate in your hands.